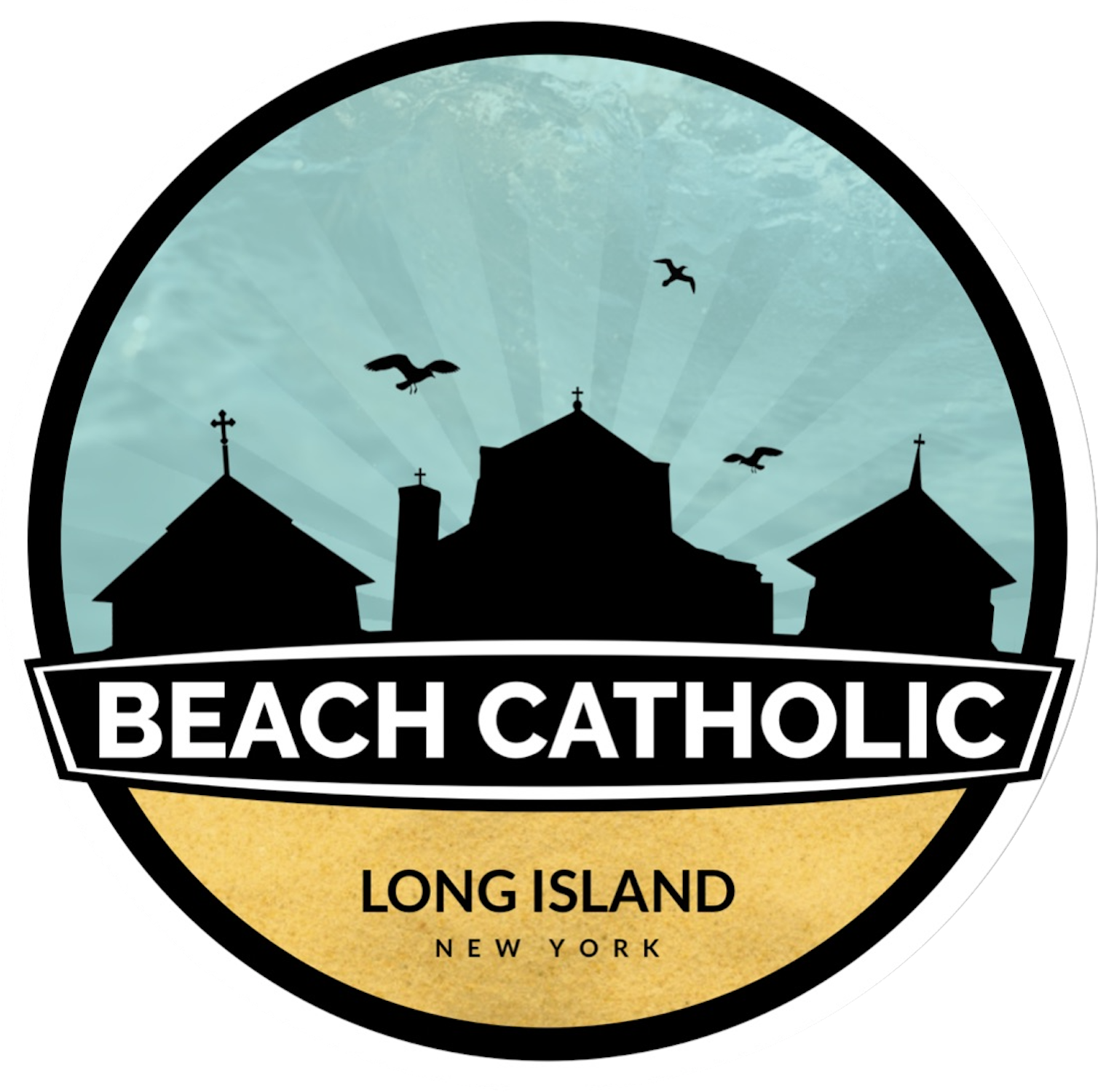 In the early 1930’s when Point Lookout was first becoming a cohesive community, our Catholic residents traveled to St. Mary of the Isle in Long Beach to attend Mass on Sunday. On July 6, 1934, the Firehouse was opened and Father Michael Buckley, pastor of St. Mary’s would come here to say Mass. Father Francis Fanning, O.P., a resident of Point Lookout, was a frequent celebrant of Mass during this period also. Our early parishioners recognized the need for the establishment of a permanent church. Dr. Walter E. Hurley, a Brooklyn physician, who was a summer resident of Point Lookout donated a substantial amount of property so a church could be built. That was the beginning!

In 1937, Father Joseph P. Butler, was appointed pastor of Our Lady of the Miraculous Medal parish by Bishop Thomas E. Molloy (for whom our present Recreation Center is named). Father Butler had a congregation and property, but no church. He negotiated with local builder, Lenny Little to erect a pre-fabricated structure. It took only three weeks to complete the work and the first Mass was celebrated in the new church in July 1938.

A shrine dedicated to Our Lady of the Miraculous Medal was built on the adjacent property to the church. The original covered building was set alone in a sea of sand, later filled with pebbles, then landscaped. Through the years the Stations of the Cross, benches, plantings and memorials have been added.

In 1945, a small recreation hall was built one block north of the church. (This is the front room and kitchen at the present Rec Center. It was here that refreshments were served after sacred celebrations such as Christmas Eve Midnight Mass, where our children would receive First Holy Communion.

A large gymnasium was added to the original building in 1947. On July 27th of that year over 600 people attended a dinner dance to celebrate the coinciding of the Tenth Anniversary of the parish, Bishop Molloy’s Silver Jubilee and the dedication of our Recreation Center.

Our first pastor, Father Butler was transferred in 1953 when Father John Fagan was assigned to OLMM.

During Father Fagan’s tenure Long Beach Catholic School was established as a tri-parish elementary school with St. Mary of the Isle and St. Ignatius Martyr of Long Beach. Our church was winterized and new mosaic Stations of the Cross were added to the Shrine. Father Fagan also introduced the long-running and very popular “Friday Night Bingo” and the “Over 50 Club”, which is still going strong.

Father Fagan retired in 1975 and was succeeded by Father James Casey. During his seven years as pastor our parish community continued to prosper and grow.

Point Lookout was now a community with a majority of year-round residents who were ministered to with diligence and affection by Father Casey. He especially loved children and could often be found at the school bus stop talking and laughing with the students and their parents. Father Casey died in 1981 and Bishop McGann appointed Father Andrew Gallagher as our new pastor.

Father Gallagher had served here as curate in early 1950’s and was welcomed home by the OLMM parish community with open arms. By this time the changes in liturgy that had been instituted in at Vatican II were all in effect at our church; Mass was said in English with the priest facing the congregation and the laity were becoming more and more involved in parish decisions and liturgy. The parish council was appointed; Eucharistic Ministers and Lectors be came an integral part of our services.

Father Gallagher began the Mass on the Beach, which many Bishops of our Diocese have celebrated with us. Father Gallagher retired in 1990 and remained in residence until his death in February 2004.

Msgr. William Costello served as our pastor from 1990 until 1995. A kind and loving soul, Msgr. Costello was tragically killed 2006 when he was struck by a drunk driver in East Hampton while visiting his sister. He was retired and residing at St.Anne’s in Garden City at the time.

Father William Gomes was appointed pastor in November 1995 and served until June 2002. Father Willy worked tirelessly to improve the parish buildings and to get the young people involved in the Church. Father Willy was an astute businessman, very social, and had a way of parting parishioners from their money (for God’s work, of course) and then getting them to thank him for it. Father Willy was transferred in 2002 and then we were led by Father Patrick Callan.

Also in residence was Father Thomas Donohoe, who was the pastor of St. Mary of the Isle in Long Beach for 27 years. He graced our parish with his humor, conviviality and spirituality since 2008 when he was invited by Father Pat to live here with us. We were all blessed by his presence.

Father Pat instituted an elected pastoral council as an advisory board and began many fundraising events such as the “400 Club” and renovation fundraisers. During his tenure the Bishop Molloy Recreation Center was been repaired, renovated and refurbished. The hall was used more than ever before and continued to be an important gathering place for the Point Lookout community.

The Shrine of the Blessed Mother was replanted and landscaped beautifully. Worshippers from all over the world may be found there at all times of the day. It has become a destination for spiritual meditation and prayer. Memorial benches and the Wall of Remembrance are available for any parishioner who would like a peaceful bit of nature to honor and celebrate the lives of loved ones lost.

Under Father Pat’s leadership, Our Lady of the Miraculous Medal became the driving force behind the community group “Favors for Neighbors,” which brings together people in need of services with those who are willing to help them. He was also actively involved in establishing a middle school youth group.

Father Pat continued to minister and serve our parish until his retirement in June 2013. Father was always willing to entertain ideas, suggestions and opinions that will move our parish forward in a positive and prayerful direction. 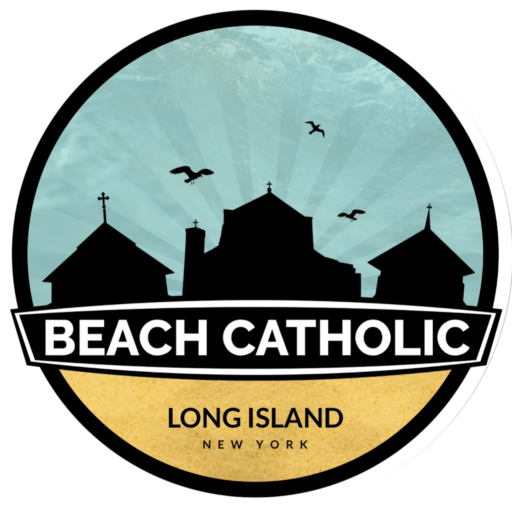